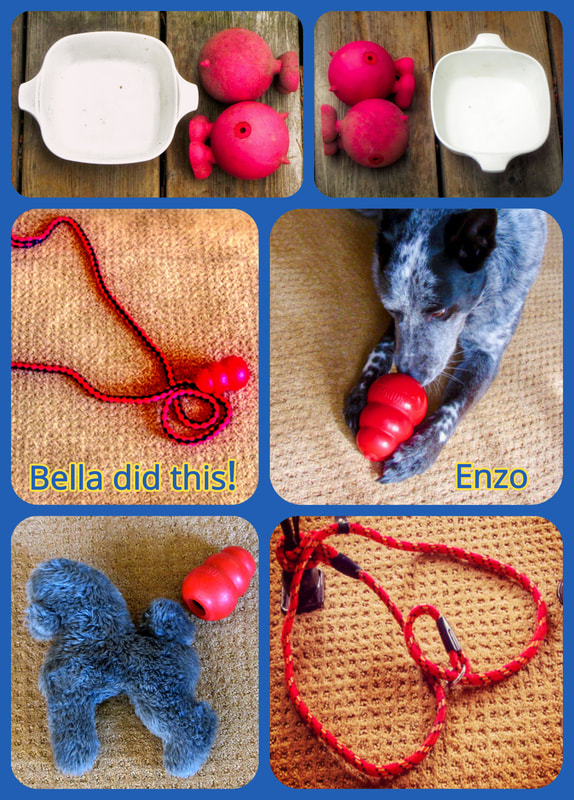 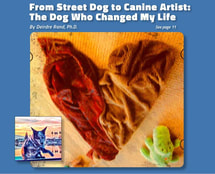 Bella on the Cover of Latham Magazine!
"From Street Dog to Canine Artist"
by Deirdre C. Rand, Ph.D.
Read all about it here
© COPYRIGHT 2015.  ALL RIGHTS RESERVED.